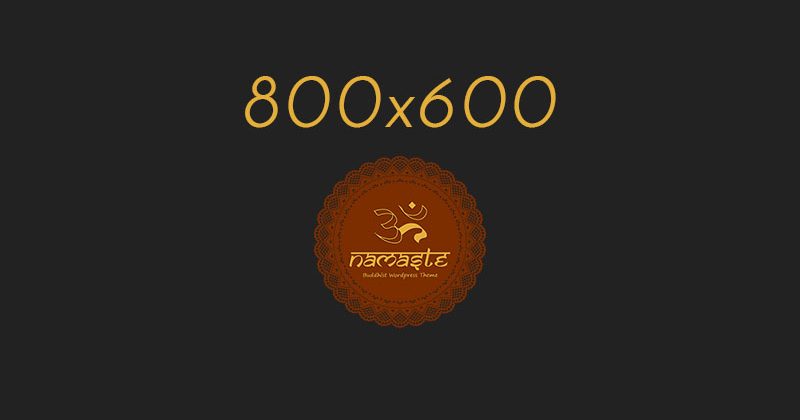 Buddhism /ˈbudɪzəm/ is a nontheistic religion or philosophy (Sanskrit: dharma; Pali: dhamma) that encompasses a variety of traditions, beliefs and spiritual practices largely based on teachings attributed to Gautama Buddha, commonly known as the Buddha („the awakened one“). According to Buddhist tradition, the Buddha lived and taught in the northeastern part of the Indian subcontinent […]

Zen (Chinese: 禪; pinyin: Chán, Middle Chinese: dʑjen) is a school of Mahayana Buddhism that originated in China during the Tang dynasty as Chán. It was strongly influenced by Taoism, and developed as a distinguished Chinese style of Buddhism. From China, Chán spread south to Vietnam, northeast to Korea and east to Japan, where it […]

Within Buddhism, samsara is defined as the continual repetitive cycle of birth and death that arises from ordinary beings‘ grasping and fixating on a self and experiences. Specifically, samsara refers to the process of cycling through one rebirth after another within the six realms of existence, where each realm can be understood as physical realm […]